Welcome to the HumansFirst Live Experience

Bring your voice and your curiosity.

We are excited to meet you, hear you, exchange ideas to energize and empower every individual

and create a HumansFirst future.
We are thrilled that you care and have joined this global movement.

As chairman and chief executive officer of WD-40 Company, Garry Ridge is responsible for developing and implementing high-level strategies, all operations, and the oversight of all relationships and partnerships for the company.

Garry is passionate about the learning and empowering organizational culture he has helped establish at the WD-40 Company, and his vision and leadership have positively impacted the WD-40 Company in both measurable and immeasurable ways.

Garry is an adjunct professor at the University of San Diego where he teaches leadership development, talent management, and succession planning in the Master of Science in Executive Leadership program. In 2009, he co-authored a book with Ken Blanchard outlining his effective leadership techniques, titled “Helping People Win at Work: A Business Philosophy called ‘Don’t Mark My Paper, Help Me Get an A.’ ”

A native of Australia, Garry holds a certificate in Modern Retailing and wholesale distribution and a Master of Science in Executive Leadership from the University of San Diego. 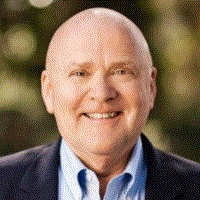 Purpose is a way of living, bringing more meaning to our lives knowing we are not here only for the daily grind. As Purpose-Driven Leaders we can touch people’s lives in the most impactful and heart-centered ways and leave a long lasting legacy.

Brooke O. Erol is one of the co-authors of the #1 International Best Seller From Hierarchy to High Performance. She is the Founder of two businesses, YourBestLife and Purposeful Business. She works with leaders, founders, C-level executives to create human-centered work environments where engagement improves and turnover is minimal. She is also an author of Create a Life You Love. She speaks internationally about Future of Work, Purpose-Driven Life and Organizations and Purpose-Driven Leadership. 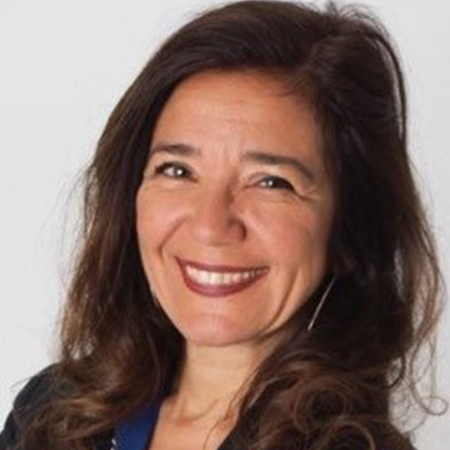 Mike believes, “It’s more than what we accomplish – it’s who we become along the journey!”
His mission is to help people discover their potential, embrace a growth mindset and achieve at inspired levels. Accelerating dramatic growth as a Team Performance Catalyst and Consultant for Strategic Innovation, Mike has transformed businesses and inspired people to perform at levels they didn’t think possible.
Following many years in advertising and marketing, He launched early stage start-ups & led M&A initiatives for publicly traded tech companies. Five-times he was thrust into the chaos of transformation and helped people navigate the doubt and fear of significant change. His teams exceeded expectations, consistently beat the challenge, learned a lot and had some fun.
These experiences sparked his passion for consulting, bringing the concept of  “Believership” to people to:
*Move Leaders and Teams Beyond Perceived Limitations
*Empower People and Teams to Grow and Engage with Purpose
*Drive Results & Win in Business & Life 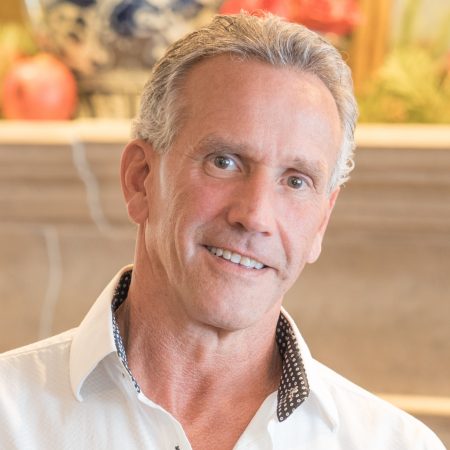 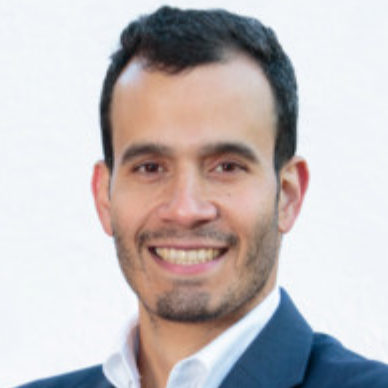 Enrique is an HR, Tech and Future of Work expert and keynote speaker and founder of Hacking HR, a global learning community at the intersection of future of work, technology, business and organizations, with thousands of members of all over the world.

He came to the United States from Venezuela as a Fulbright Scholar. Prior to coming to the US, Enrique was the CEO at Management Consultants, a firmed specialized in Human Resources in Venezuela. Before Management Consultants, Enrique worked in the telecommunications sector as a Senior Project Engineer for Telefonica. He is also the cofounder of Cotopaxi, a recruitment platform focused on Latin America and the Caribbean.

Enrique is a guest author in several blogs about innovation, management and human resources. Most recently Enrique worked as an advisor to the Chief Human Resources Officer at the Inter-American Development Bank. Enrique has over twenty years of experience and is an Electronic Engineer with an Executive Master’s in Public Administration from Maxwell School.